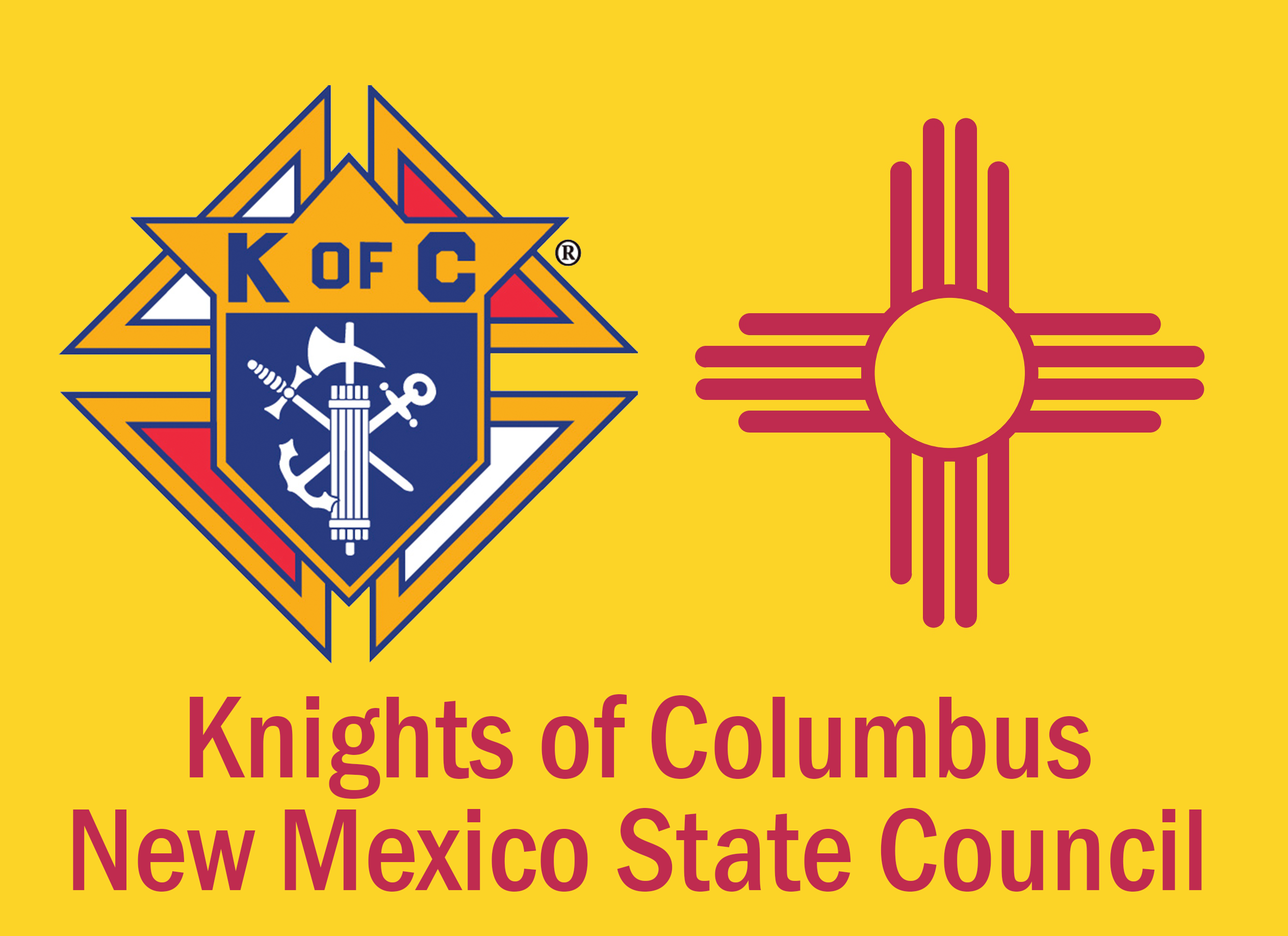 On Saturday, September 23rd. Members from Knights of Columbus Council 10517 at Santa Maria de La Paz Catholic community, traveled to the village of Chamita, located in the heart of Northern New Mexico to assist the village parishioners with the traditional mudding of the Capilla of San Pedro ( Chapel of St. Peter).

The chapel, originally built in early 1700’s from traditional sun-dried mud bricks ( adobes) which is one of the oldest and most common building materials known to man. Walking into the chapel is a journey back in history. The thick walls of the chapel provide a quiet solitude so that one can meditate and pray in peace. The centuries old retablos of St. Peter and St. Paul only add to the spirituality of the chapel.

As members of the community gathered, each one, was very grateful for the participation of the Knights of Columbus. Utilizing centuries old techniques, by hand, Brothers would grab handfuls of plaster mix consisting of screened clay, sand and straw pieces, and work it into the chapel’s surface until a smooth surface is achieved. A steel trowel was then used to achieve the final smoothness. Scaffolding was set up to reach the highest part of the wall. Mud would be passed along in buckets until it reached its final journey as part of the reconstruction of the chapel.

Working together with the local villagers who continue the centuries old tradition of taking care of this chapel, Brother Knights provided some labor, but received so much more in return, from meeting and making new friends, to enjoying the amazing lunch that was provided, but mostly in taking part in the spiritual journey from every piece of damp earth that was applied by hand.

Mass is still held at the chapel every 2nd Wednesday at 6:00 p.m.

About the Author: Leonard Padilla