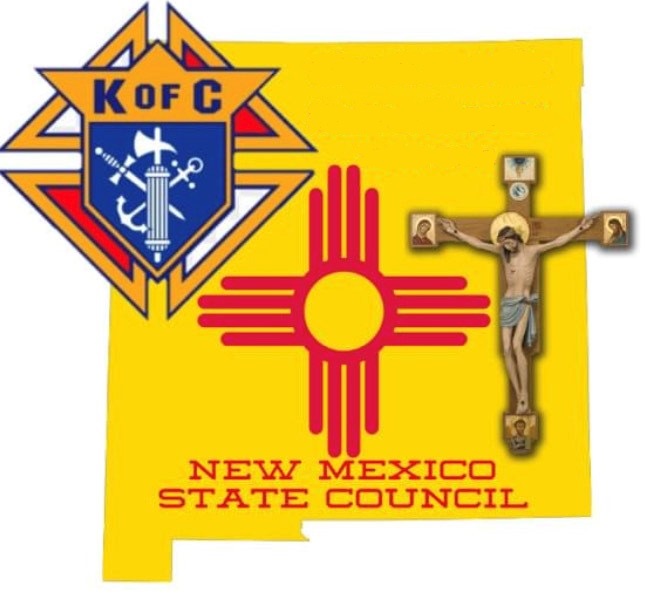 The Robert G. Gamboa Council 9527 sponsored our first ever “Soccer Challenge” on September 11th. We had 36 contestants and over 120 people in attendance. We also had over 26 Knights and wives from our council, as well as several Knights from Council 1226 and Council 15980, helping to conduct the event. Everyone had a fun time kicking the ball around on a beautiful day in Las Cruces!

Eleven boys and girls from Las Cruces, ages 9 to 14 were named local and district champions of the 2016 Knights of Columbus Soccer Challenge Championship. Since there will be no District contest, each of the winners are now eligible to compete in the State level competition, with an eye toward moving on to the International level. The Robert G. Gamboa Council 9527 sponsored the local competition which was held at the Las Cruces Catholic School, 1331 North Miranda on Sunday, September 11th.

Winners were awarded Council trophies by Grand Knight Richard Hoyle and District medallions from District Deputy Richard Archuleta. There were a total of 36 contestants. Each one was recognized with Participation Certificates. After the contest all the kids, parents and Knights enjoyed hot dogs, hamburgers and refreshments served up by the Knights and wives of Council 9527